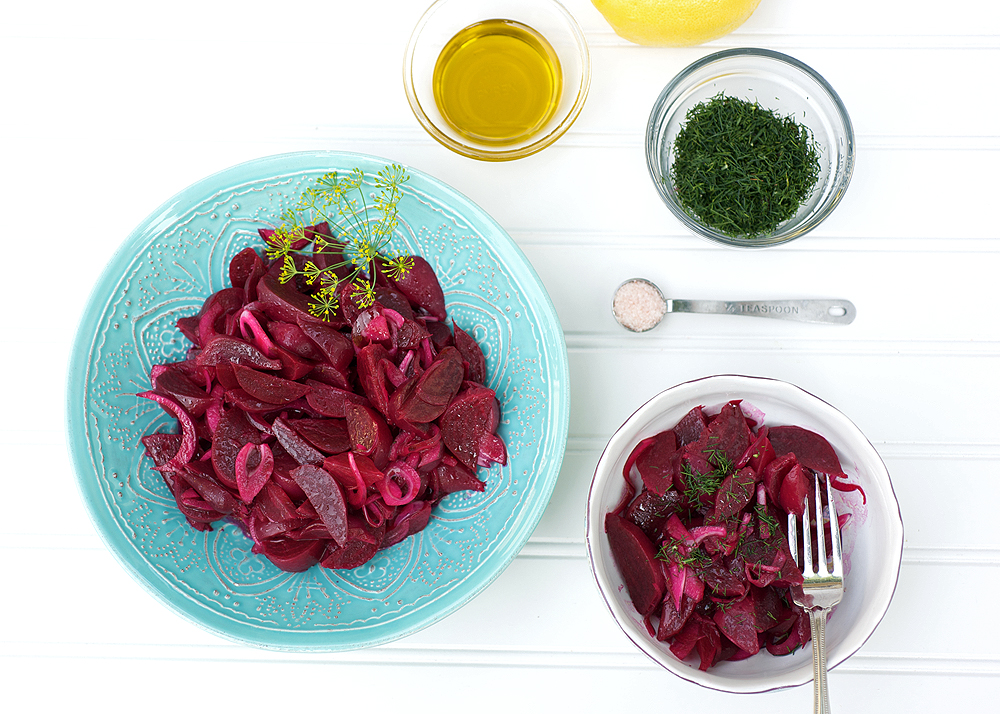 Beet Salad with Dill and Lemon

When it comes to making beet converts of nonbelievers, I have a pretty stellar track record. This recipe in particular is the one that does it.

I receive rave reviews of this salad wherever I bring it. It’s so incredible simple, yet beets never tasted so good as when they’re prepared this was. Truly. There are a couple secrets. One, the lemon juice – don’t skimp on it. And two, let in sit in the fridge at least several hours, overnight is better, before serving.

One Response to Beet Salad with Dill and Lemon

Holistic health coach and self-taught cook with a focus on nutrient-dense, whole food that is gluten-free, refined sugar-free and mostly dairy-free.

Read more about this chef.. 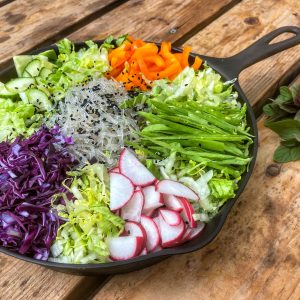 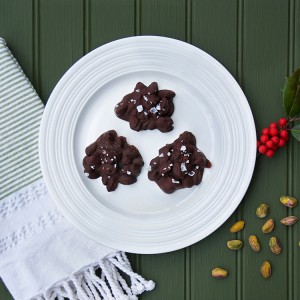 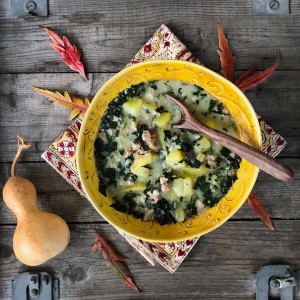 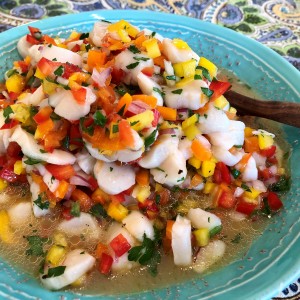 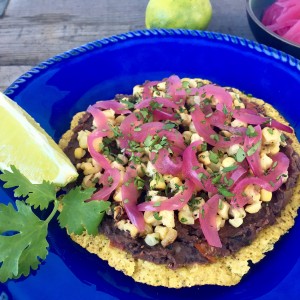